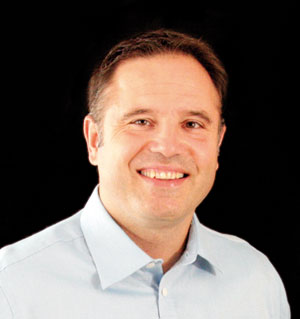 Steeve Bégin is the new president of UFCW Canada Local 503, based in Quebec City. Brother Bégin has been a very active member of the Quebec labour movement for over 15 years. Prior to coming to Local 503 in 2006 as a lead negotiator, Brother Bégin was an organizer and servicing representative with Local 480 of the Bakery Confectionary Union (BCTGM), where he first got involved while working at Vachon Bakery in Ste-Marie-de-Beauce, Que.

Brother Bégin also helps administer the union’s Quebec dental plan as a trustee, and assists the Quebec Federation of Labour (FTQ) as a member of the Québec and Chaudière-Appalaches regional council. In addition to his Local 503 activism and responsibilities, Brother Bégin is a very active member of the Beauce community, where the new president lives with his spouse Nathalie and their three daughters. 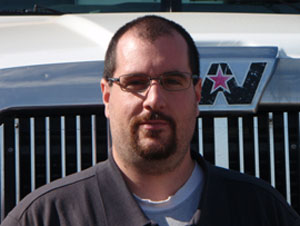 As UFCW Canada’s youngest local union president, Brother Corcoran is very involved in the Saskatchewan youth movement, and serves as a strong voice for young workers on the Saskatchewan Federation of Labour (SFL) Youth Committee.

Keith lives in Saskatoon with his spouse Robyn and their son Aidan.