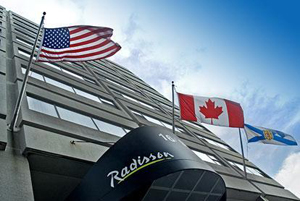 Represented by UFCW Canada Local 864, the new Radisson members – who work in a number of departments, including maintenance, housekeeping and laundry – voted unanimously in favour of joining the union.

"We'd like to thank the members at the Radisson for their solid support and we look forward to providing them the advantages of UFCW Canada membership," says Mark Dobson, president of the EPC. “A variety of local, national, and rank-and-file organizers were also involved in making this program a success and I would also like to thank all of them for their help and efforts."