By the Numbers: Education - Right or Privilege?

Tuition fees for post-secondary education have increased to record levels in most provinces, according to a Statistics Canada release. Tuition fees are the main barrier to post-secondary education. Student debt in Canada is becoming unbearable and is having a detrimental impact on students’ mental health; the higher the financial worry the greater levels of anxiety, tension, difficulty sleeping and other disorders. 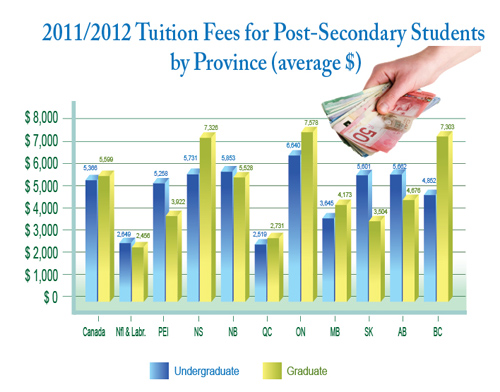