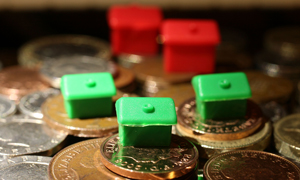 Toronto – April 9, 2015 – A new study has found that Canada has, relative to income, seen the second-highest increase in household debt among developed countries since the 2008 recession.

The study, found that Canada is second, only behind Greece on this measurement. The report looked at the growth of household debt between 2007 and 2014.

The report identified Canada as one of seven countries vulnerable to a crisis caused by excessive consumer debt. Household debt in the country had risen to 155% of income in 2014, up from 133% reported seven years earlier.

The report notes: "Compared with other households, highly leveraged ones are more sensitive to income shocks as a result of job losses, costly health problems, or increases in debt servicing costs."

The 136-page study also finds that household debt levels in Canada are currently higher than those in the U.S. and the U.K. during the peak of the financial crisis.