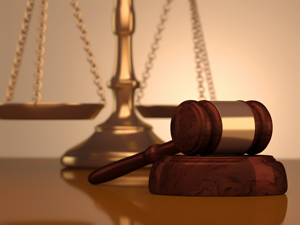 Toronto – January 14, 2016 – The project manager who oversaw the Toronto construction crew involved in a deadly 2009 Christmas Eve scaffold tragedy – in which four migrant workers were killed and another seriously injured – has been sentenced to three-and-a-half years in prison.

The judge who presided over the case found that Kazenelson knew and ignored the fact that fall protections were not in place, but still allowed workers to board a swing stage scaffold that collapsed. The jail sentence is the first-ever issued in Ontario under the “Westray” Bill C-45 amendments made to the Criminal Code in 2004, which allows authorities to hold companies and managers liable for any criminal negligence that leads to a workplace injury or death.

"The deaths and injuries of the five workers on Christmas Eve were completely preventable,” says UFCW Canada National President Paul Meinema. “While no penalty can undo this tragedy, we must continue to demand that if you kill a worker, you should go to jail – whether you are a supervisor, manager, or owner of a company.”