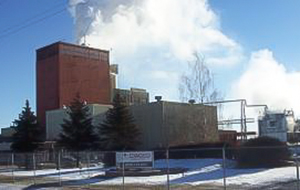 The unanimous strike mandate was delivered on February 3. The members will be walking the picket line on Friday, March 4 at midnight if a deal is not reached before then.

Talks are scheduled to resume on February 16, and the bargaining committee believes that the strong strike mandate will help them at the table to achieve a fair deal. The union is committed to resolving all outstanding issues in a manner that is fair and equitable to both sides.

Crown Royal’s Northern Harvest Rye was recently named the World Whisky of the Year for 2016 by the Whisky Bible – an annual ranking of the world’s best whiskies.