Participate in an online survey on Gender, Work, and Pay in Ontario's retail sector 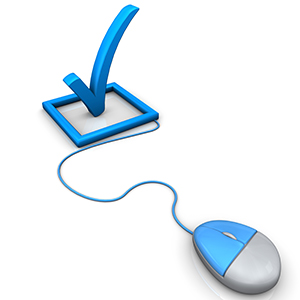 Toronto – March 1, 2016 – UFCW Canada members working in Ontario's retail sector have until March 8th to participate in a confidential online survey as part of a research project on Gender, Work, and Pay in Ontario's Retail Sector.

The project is funded by the Ontario Pay Equity Commission. The Canadian Labour Congress has teamed up with Dr. Kendra Coulter and Lawyer Sheetal Rawal, a lawyer with expertise in pay equity issues, to conduct the research.

Women make up an integral part of our economy and society, but in non-union workplaces, women are paid an average of 26% less than men for work of equal value. This inequality is referred to as the ‘gender wage gap.'

Closing the gender wage gap and achieving pay equality between men and women would benefit Ontario’s economy and society at large. It is both an issue of fairness and an economic imperative.

The survey is open to all women and men working in the Ontario the retail sector. The purpose of the anonymous survey is to understand individual Ontario retail workers’ experiences, pay, and work.

UFCW Canada activists are encouraged to circulate and promote this survey so that it can reach as many retail workers as possible. The survey is available in English only, and is online from now until March 8th, 2016.

To find out more about the survey, and how you can participate in it, go to http://brocku.fluidsurveys.com/s/genderworkpay/.

Results from the research will be presented in a public report in late 2016.