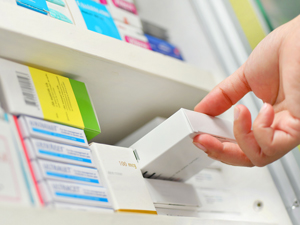 The advisory council was created by the federal government in Budget 2018 and was tasked with advising the government on how best to implement national pharmacare.

In its report, the council recommends that the federal government establish a new national drug agency that would create a list of approved medicines to be covered under Canada’s universal pharmacare program. The federal and provincial governments would then invest up to $15 billion annually to pay for approved drugs and ensure that co-pays are limited to $2 for essential medicines and $5 for other drugs, with exemptions for low-income Canadians.

“For too long, Canadian workers and their families have struggled to pay for their medicines, and today Canada is one of the most expensive places to purchase prescription drugs. We need a universal pharmacare system to bring down the cost of drugs and ensure that all Canadians have access to their medicines,” the UFCW leader adds.

“That is why our union will be calling on the government to follow through on the advisory council’s recommendations and make publicly-funded prescription drug coverage part of the Canadian health care system.”