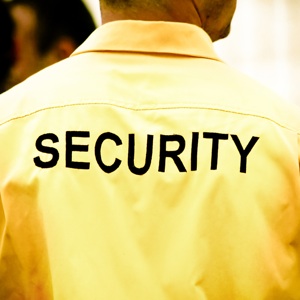 Toronto – August 22, 2013 – UFCW Canada Local 333 is calling on UFCW Canada activists, friends and supporters to support a petition that tells the Ontario government to stop its attack on more than 65,000 security guards.

Bill 159, Private Security and Investigative Services Act is forcing security guards across the province to foot the bill for the industry’s training, testing and licensing: causing great financial distress for security workers, who are stuck with paying the industry’s “professional” costs – instead of wealthy security corporations.

With your help, Local 333 can win this important effort by lobbying the Ontario government to mandate an increase in wages for Security Guards, just like guards in Quebec recently achieved.

Support this important campaign for fairness by signing the petition to reform Bill 159.

To find out more about this important campaign, please visit UFCW Canada Local 333.