Toronto – November 7, 2013 – Over 300 farm workers, community allies and UFCW Canada activists gathered in Toronto last night for The Annual UFCW Canada – AWA Awards Dinner, dedicated to recognizing the outstanding contributions of individuals and organizations who advocate on behalf of agriculture workers and their rights.

This year’s recipients of the UFCW Canada – AWA Awards include: 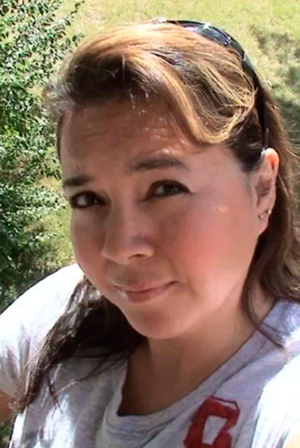 Lorna Chandler's husband died on Father's Day in 2006 when grain from a silo fell and smothered him at an agriculture operation in Alberta. Since then, Sister Lorna has been a tireless advocate to improve safety on Alberta farms. Her efforts have included an online petition, in association with UFCW Canada, to “End the Harvest of Death” – calling on the government to extend the province's Occupational Health and Safety Act to cover agriculture operations. Lorna also continues to work with MLA David Swann to “bring agriculture regulations into the 21st century.” 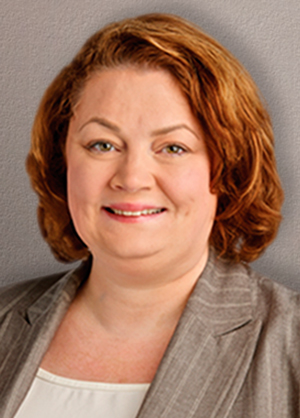 Prior to her October 2013 appointment as Minister of Finance, Jennifer Howard championed legislation as Minister of Family Services and Labour to secure public health coverage for migrant agriculture workers in Manitoba. Before the 2013 implementation of this legislation, migrant agriculture workers were required to purchase private health insurance. Sister Howard has also served as NDP Government House Leader, the Minister charged with the administration of the Workers Compensation Act, and Minister responsible for the Status of Women and Persons with Disabilities.

Before entering politics in 2007, Jennifer Howard held positions with the Prairie Women’s Health Centre of Excellence, and the Manitoba Action Committee on the Status of Women.

Hastings Labour Law Office is a leading Vancouver labour-side law firm representing unions before a wide range of administrative tribunals, and all levels of the British Columbia and federal courts.

Hastings has had a long-time working relationship with UFCW Canada Local 1518, and working together, secured the right for migrant agriculture workers to unionize and bargain collectively in British Columbia.

Hastings has also been in the forefront of UFCW Canada’s Stop the Blacklisting legal battle to stop Mexico government blacklisting of Mexican migrant farm workers seeking union representation in Canada. 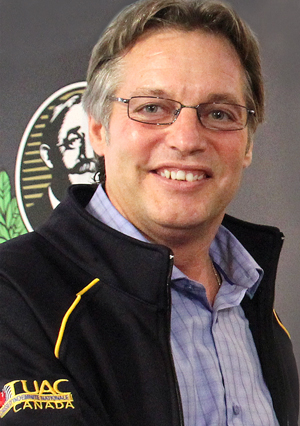 Mario Délisle is the Secretary-Treasurer of UFCW Canada Local 501; bringing more than more than 15 years of experience as an organizer and organizing coordinator for the local.

During his years of field work – and in collaboration with the late Sister Patricia Pérez, and the Agriculture Workers Alliance (AWA) centres in Quebec – Brother Délisle developed organizing techniques specific to assisting migrant agriculture workers in their desire for union representation.

His efforts and commitment on behalf of migrant workers have led to a number of organizing breakthroughs, and the securing of union representation and UFCW Canada collective agreements for migrant agriculture workers at numerous locations across Quebec.