Concerned about women’s rights being excluded from the proposed new Charter of Rights and Freedoms, 1,300 women meet and lobby Members of Parliament and succeed in getting women’s rights included in Canada’s constitution. 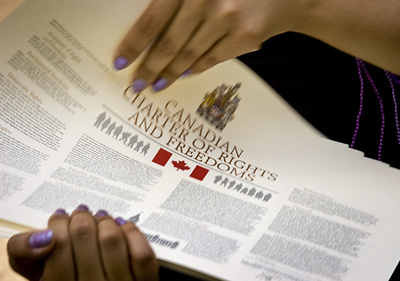 The Canadian Constitution Act declares that Aboriginal and Treaty Rights are guaranteed equally to men and women.

Mitchell, a NDP MP for Vancouver East, is laughed at in the House of Commons when she raises the issue of violence against women. The outcry from women brought national attention to the issue. 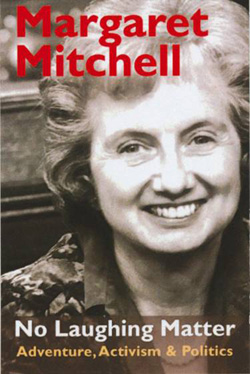 Rape laws are broadened to sexual assault laws, making it a criminal offence for a man to rape his wife.

In Ontario, police are directed by the Attorney General to lay charges in domestic violence cases. 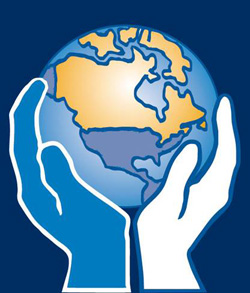 In 1971, serving as the Ontario Women’s Association President, Corbiere-Lavell launches a court challenge to overturn sex discrimination in the Indian Act. The law is eventually changed in 1985 so that Indigenous women who marry non-status men can retain their Indian status.

Originally from Halifax, Nova Scotia, Wood becomes the first Canadian woman to reach the summit of Mount Everest. A century before, doctors discouraged women from participating in sports, claiming that their uteruses would shrivel and they would become mentally ill.

Carr is chosen to lead the Canadian Labour Congress (CLC), becoming the first woman President of the CLC.

Lemieux joined UFCW Canada Local 503 in 1986 as a 19-year-old store clerk. In 2001, she became the first women to head a large UFCW Canada local union. Tragically, Lemieux died suddenly in March 2005, when she was only 40 years old. 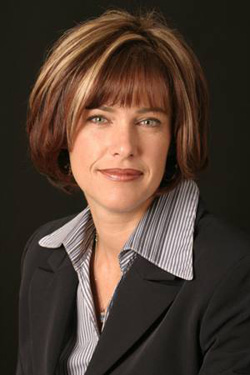 A resolution is passed at the UFCW Canadian Council Conference to appoint a “Women’s Issue Coordinator."

Wilson becomes the first woman justice to serve on the Supreme Court of Canada. She wrote one of the majority judgments that struck down Canada’s restrictive abortion law. When Wilson first applied to law school, a professor told her to go home and take up knitting. 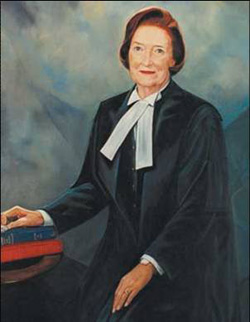 On December 6, 1989, at the Ecolab Polytechnique de Montreal, 14 female engineer students are massacred by a man who believed he was killing feminists.

McLaughlin becomes the first female leader of a federal political party (the NDP) with sitting members. She was first elected to the House of Commons in 1987 as the MP for Yukon. 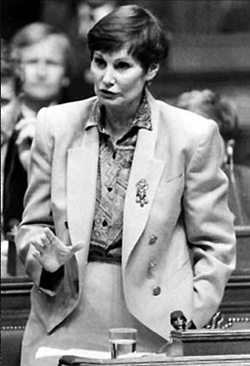