White women from Manitoba, Alberta, and Saskatchewan become legally allowed to vote in these provinces. 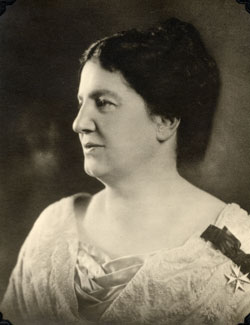 White women in Ontario and British Columbia get the right to vote provincially. 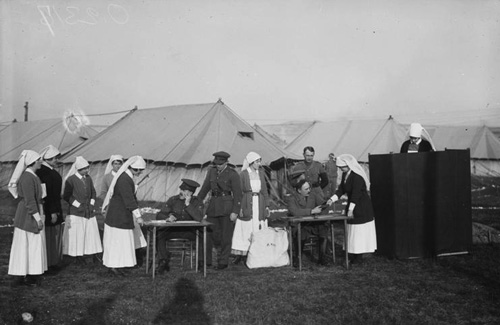 White women in New Brunswick achieve the right to vote in their province.

Armstrong helped the Retail Clerks unionize women department store workers in Winnipeg. As president of Winnipeg Women’s Labour League, she was also a leader of the Winnipeg General Strike. The strike commenced on May 15, with more than 30,000 striking workers shutting the city down. 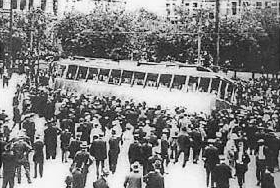 The league emerged in Canada around WWI and was modeled on the British Women’s League. It served as a defender of women workers and the labour movement. Members were working class housewives and wage earners; many were Finnish, Jewish, or Ukrainian. Radical for its time, the League called for equal pay, maternity care, and birth control for all women. It also succeeded in exposing the shortcomings of minimum wage laws at the time.

Prior to the 1920s, divorces were finalized by the Canadian Senate. Family assets were generally the property of men, leaving divorced women and their children destitute. During this period, Judge Emily Murphy and others pushed for women representation in the Senate, and more equitable family property laws.