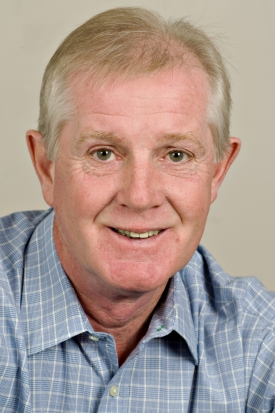 Long-time UFCW Canada activist Brian Williamson has been named to the Ontario Federation of Labour’s Honour Roll, which recognizes the outstanding contributions of distinguished trade unionists by awarding scholarships in their names. Every year, two $2,000 Honour Roll Scholarships are awarded to OFL-affiliated union members and their children.

In being named to the OFL Honour Roll, Brother Williamson joins many of the movement’s most accomplished builders, including several UFCW Canada national and local union leaders.

“This is a very fitting and well deserved tribute to someone who has made a significant and lasting contribution to UFCW Canada and the wider labour movement,” says UFCW Canada National President Wayne Hanley.

“Brian’s long commitment to helping workers empower themselves through collective bargaining and lifelong learning helped create a new standard for servicing and made a meaningful difference in the lives of working families,” says Brother Hanley, highlighting the fact that under Brother Williamson’s leadership UFCW Canada Local 1977 developed one of the most advanced local union training and education centres in the province and arguably the country.

In addition to serving Local 1977 as an officer for over three decades, Brother Williamson also provided the UFCW with excellent leadership at both the national and international levels, where he contributed to the union’s International Advisory Committee, chaired the National Strike Fund and served the UFCW Canada National Council as president.

To find out more about the OFL Honour Roll, go to youth.ofl.ca