By the numbers: Certainly not the 1%

Poverty level among seniors.  In 2010, seniors in Canada had the lowest incidence of poverty of all demographics.

Poverty rate of children living with a single mother.

Non-standard – temporary, part-time, self employed jobs out of all jobs.

►         The majority of those living in poverty are working poor – not welfare recipients. (Hon. Ed Broadbent) 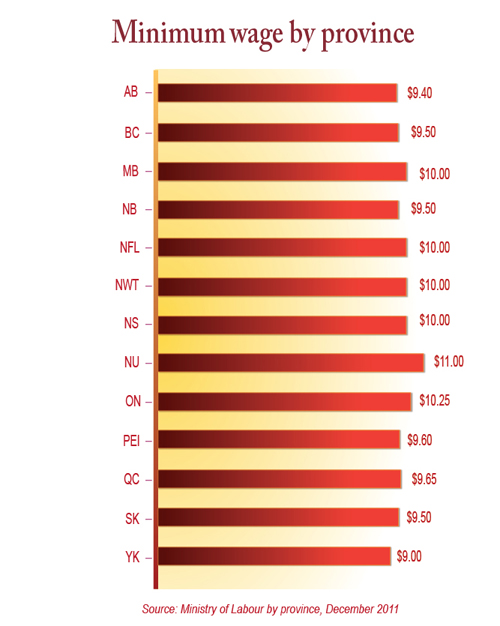