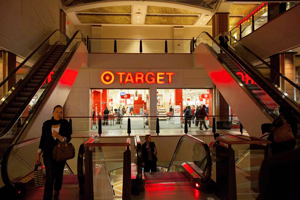 The workers have made history by becoming the first ever unionized employees in Target's 113-year history by voting to join UFCW Local 342.

The new UFCW members voted to unionize on September 8, after the United States National Labor Relations Board approved the request to conduct the vote, and the carving-out of the pharmacy as a bargaining unit because workers shared "a community of interest."

In an interview with the Wall Street Journal, one worker of the newly formed unit said that their decision to unionize was to gain representation in uncertain times.