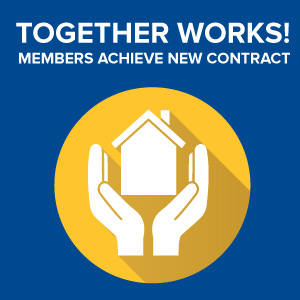 “Wage increases are essential to the assisted living sector’s future,” says UFCW 832 Union Negotiator Phil Kraychuk. “We are pleased that our negotiating committee was able to secure meaningful increases for these members who play such an important role in our community.”

The new contract increases wages by 9 percent and substantially increases start rates critical to recruitment and retention in the sector. Members will also receive $100 per year towards a new health spending account as of January 2023.