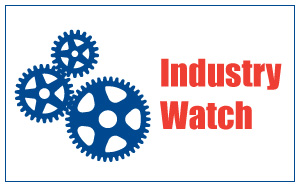 Toronto – May 9, 2013 – According to a new report by CIBC World Markets, the retail market for food consumed at home in Canada is expected to total $91.4 billion this year.

Of the $91.4 billion, analysts report that approximately $64 billion will be sold through “supermarkets” and the rest through a variety of supercentres and retailers, including about $8 billion at Costco, and about $6 billion at Walmart.

Walmart will have added close to $700 million to its food sales this year, partly because of the new square footage it gained through acquiring 38 former Zellers locations.

Target – with many stores that include several aisles of dry goods and frozen food products – is projected to do about $370 million in food sales for the year.

Analysts also project that Canada’s largest food retailer – Loblaw Companies Limited – is expected to finish the year with more than $27 billion in total food sales (plus an additional $110 million in general merchandise and another $210 million for its health, beauty, and prescription drug categories).