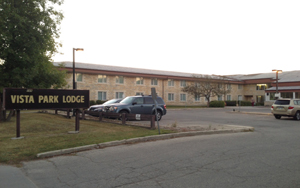 The committees reached a tentative agreement on October 12, and on October 15 the members voted yes to a three-year deal.

“The picketers received enormous support from other unions during the strike,” says Local 832 President Jeff Traeger. “I believe this is one reason the employer woke up and came back to table.”