The International Labour Organization (ILO) passes Convention 100, calling for “equal pay for equal work." Between 1951 and 1959, the federal government and a number of provinces pass equal pay legislation. However, Canada did not ratify Convention 100 until 1972.

By 1951, Indigenous women were legally allowed to vote if they were willing to give up their native status. 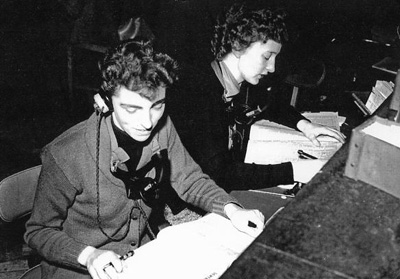 Meanwhile, women from Jamaica, Barbados, Trinidad and Tobago, and other Caribbean nations were recruited as domestic workers and granted landed immigrant status in Canada.

This period marked the birth of the women’s liberation movement. Women challenged the traditional beliefs of the role of women in society and demanded:

In the 1970 Royal Commission on the Status of Women, it was reported that 167 recommendations were needed to improve the lives of women. 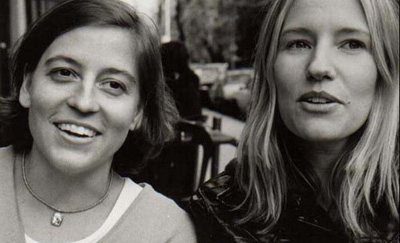 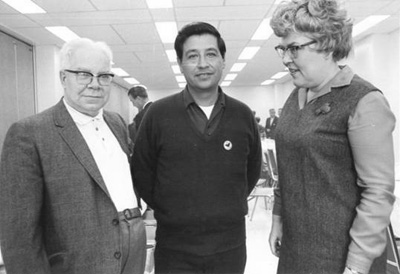 Samis was a meat plant worker and UPWA activist since 1947. In 1966, she was elected as the first female vice-president of the Ontario Federation of Labour (OFL). An inexhaustible political activist, Samis served as the NDP’s first budget chief and juggled multiple bank accounts to help keep the young party alive. 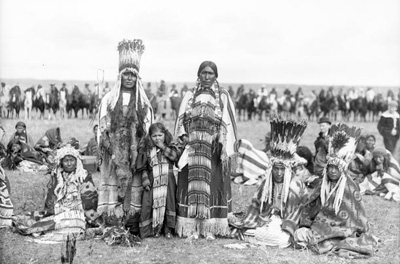 Before 1960, Indigenous peoples were not considered citizens and could not vote in Canada. In order to vote, they had to deny their First Nations heritage and give up their Indian status. When an Indian man became enfranchised, so too did his wife and children. 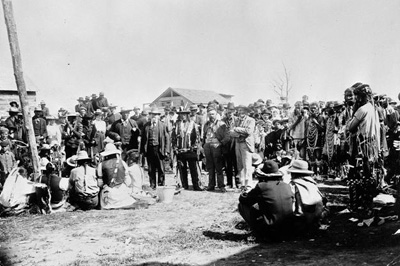 1969 sees amendments to the Criminal Code of Canada, with abortion being legalized in certain circumstances. 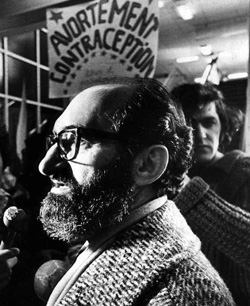 During this period, 39.9% of women aged 15 and older were particpiating in the labour force. However, the average annual earnings of women working full-time represented only 59.7% of what their male colleagues earned. Women’s shelters were also formed during this period, and numerous strikes for maternity leave and parental leave were conducted across Canada. 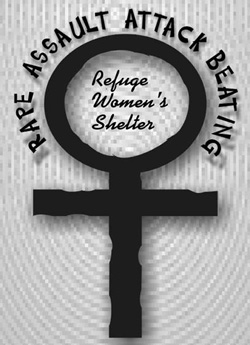 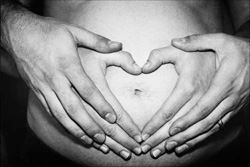