Anti-globalization protesters take to the streets of Quebec to protest the Free Trade Agreement of the Americas (FTAA). Women protest against the lack of protections for social policies in the controversial agreement. 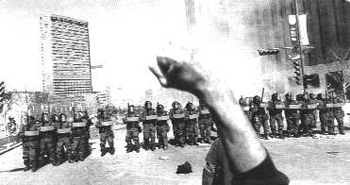 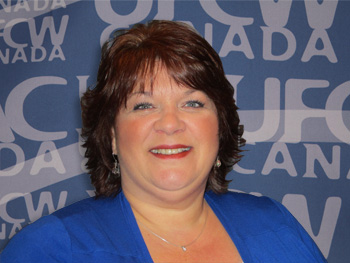 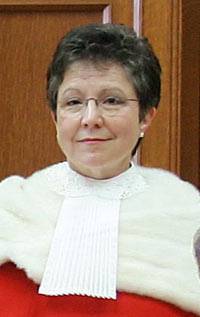 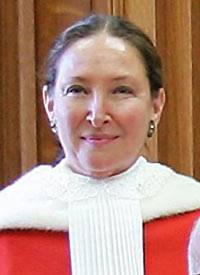 Born in 1946 in a displaced persons camp in Stuttgart, Germany, Abella was the first Jewish woman to sit on the Supreme Court of Canada, also in 2004. 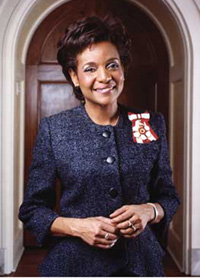 Michaelle Jean, an award-winning journalist and broadcaster, is invested as Canada's 27th Governor General, becoming the first Afro-Caribbean to serve in this role. 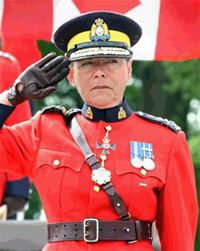 Bev Busson is appointed as the first woman Commander of the Royal Canadian Mounted Police (RCMP) in 2006. 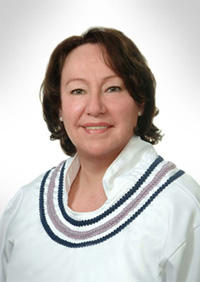 For more than two decades, Sheila Watt-Cloutier has worked to protect the health and cultural survival of the Inuit and other Arctic Indigenous peoples. In 2007, the longtime Inuit leader, activist, and environmentalist was nominated for the 2007 Nobel Peace Prize. 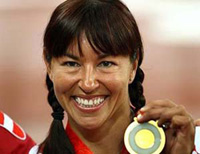 Chantal Petitclerc, a wheelchair athlete since 1992, wins five gold medals and sets three world records at the Beijing Paralympic Games. She caps her career off with a total of 21 medals from five meets, including 14 gold medals. 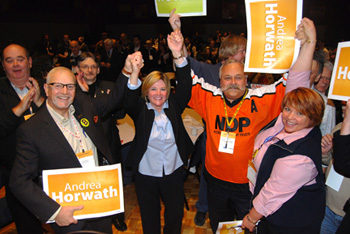 A longtime social housing advocate and labour activist, Horwath began her political career as a three-term Hamilton city councilor (1997 - 2004). She moved to provincial politics in 2004 with a landslide by-election victory that took the riding of Hamilton East away from the incumbent Liberals. Currently she is the MPP for the riding of Hamilton Centre, and the Leader of Ontario's Official Opposition.

With strategic support from the UFCW Canada caucus, Horwath was chosen as the Ontario NDP leader at the party's leadership convention in March 2009. 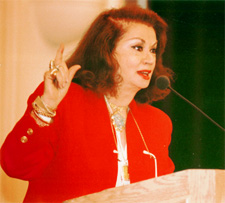 Huguette Plamondon dedicated over five decades to building the union, improving the lives of working families, and breaking down barriers for women in Canada. She died on September 29, 2010 at the age of 84. Plamondon started out as a secretary in the Montreal office of the United Packinghouse Workers of America (UPWA), a predecessor union of UFCW Canada, in 1945.

Shortly after entering the workforce, Sister Plamondon found herself embroiled in a massive strike that involved Canada’s entire meatpacking industry. Motivated by a strong belief in social justice, Huguette became an ardent supporter of the strike. She led pickets, and became a source of inspiration and encouragement for her sisters and brothers in the labour movement. She was 21 years old.

Because Sister Plamondon possessed a rare combination of intelligence, passion, and eloquence, she rapidly rose through the labour movement’s ranks. And she made history every step of the way.

In 1961, Huguette took another place in Canada’s history, nominating Tommy Douglas as the first leader of the New Democratic Party at the NDP’s founding convention. She served UFCW Canada as an International Vice-President and Executive Assistant to the National Director for many years, and was the long-time president of UFCW Canada Local 744P in Quebec. 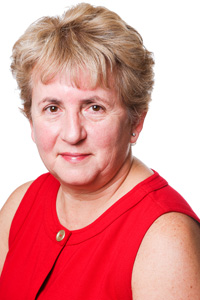 After three decades of activism, Suzanne Hodge was elected as President of UFCW Canada Local 247 in 2010.